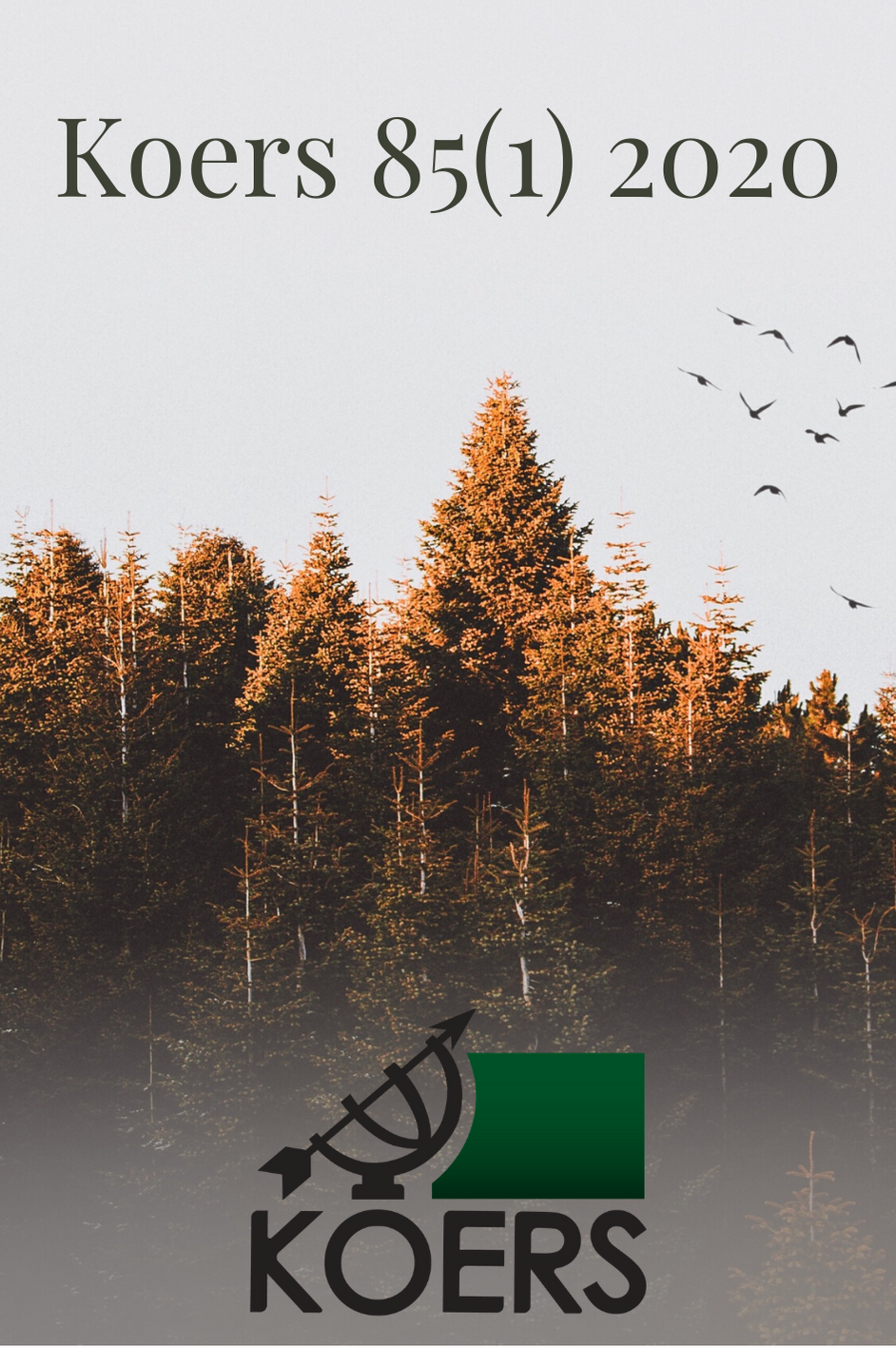 In 1982 at the General Synod of the Dutch Reformed Church of that year, a new article 56 was added to its church order. This article stipulated that the church, through its assemblies and other work, strives to stimulate views in church and society that depart from Scripture. The Dutch Reformed Church wants to see such an approach in doctrinal, current and ethical affairs. The Dutch Reformed Church is part of the South and Southern African society and wants to influence these affairs to be handled according to the Bible. The same Synod referred to the Bible as a God-given document which sheds light on life as a whole and has an in-principle influence on the whole of society and the total existence of every believer.