The Trinity, Sexuality, and Gender In Sarah Coakley's Thought 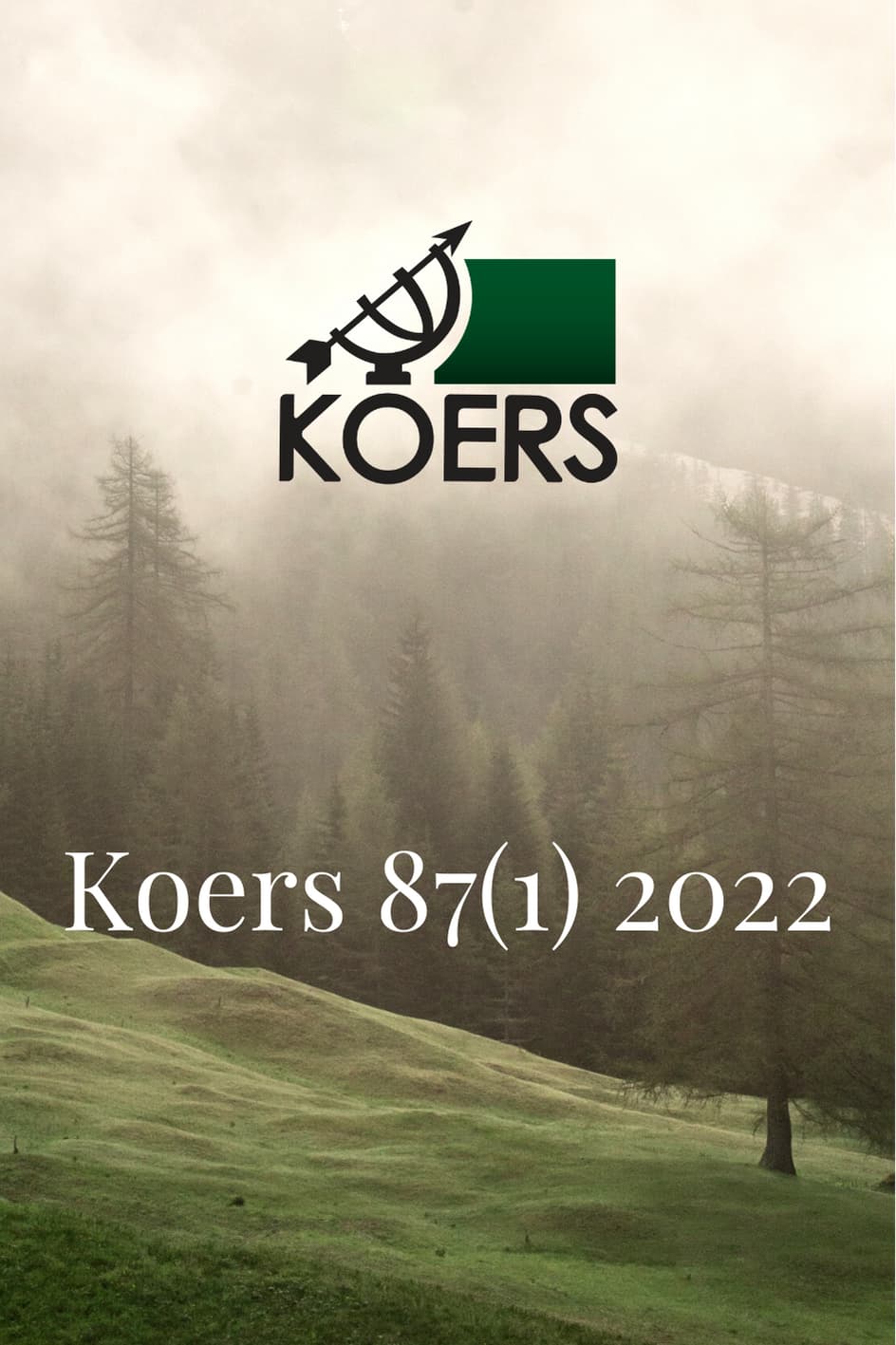 This paper focuses on the thoughts of Sarah Coakley who tried to enter into dialogue with the concepts of the trinity, sexuality, and gender. According to Coakley, the root cause of sexuality and gender lies in desire (eros). Coakley made a strong critique of Sigmund Freud’s thinking. If it was Freud who said the desire for God was really about sex, on the other hand, Coakley asserted, sexual desire was always about the desire for God. Coakley approaches the reality of the Trinity and relates it to the problem of human desire through contemplation. The practice of contemplation provides clues about how one can transcend existing gender and sexuality stereotypes. The contemplation that is at the heart of Coakley’s thinking plays a very important role in approaching the Trinity, and from there he addresses issues of sexuality and gender.